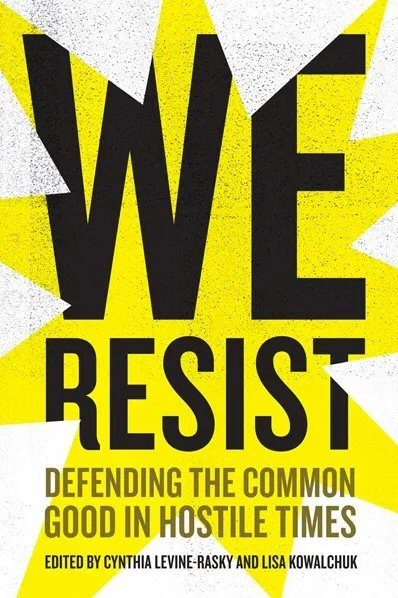 We Resist: Defending the Common Good in Hostile Times.
McGill-Queen’s University Press in 2020. 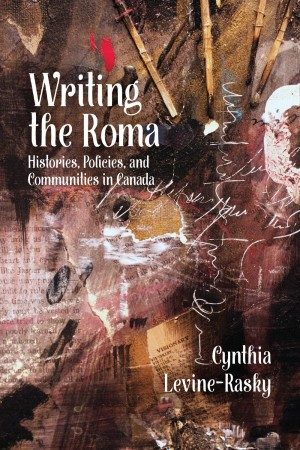 Writing the Roma is the first book to provide an overview of the identities, origins, and treatment of Roma refugees. Tracing the historical roots of the Roma in Europe, the book describes the Roma Holocaust, the persecution of the Roma in Eastern Europe in the post-Communist era, and their settlement in Canada both as recent refugees and as immigrants in the early 20th century. Excerpts from interviews with Canadian Roma are integrated throughout giving readers insights into the lives of Romani people in Canada, anti-Roma racism, life in Europe, life as a refugee claimant, and local community building. 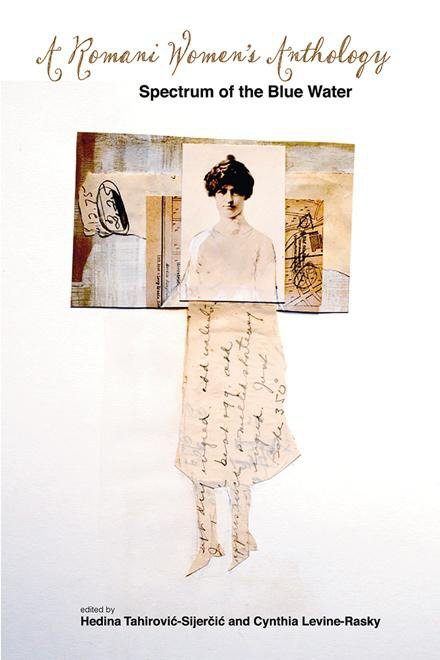 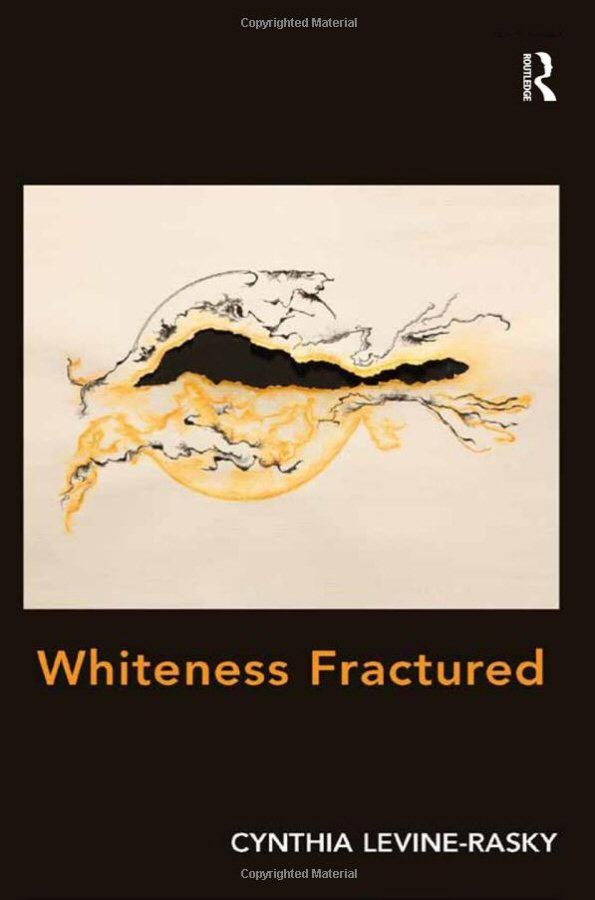 Exploring the intersections between whiteness, social class, ethnicity and psychosocial phenomena, Whiteness Fractured is framed by the question of how whiteness works and what it does. Starting with an explanation of the four ways in which whiteness works, it examines the outward and inward fractures of whiteness. Outward fractures reveal the intersections between whiteness and social class and ethnicity. Inward fractures engage the psychic life of whiteness and explores questions of emotionality, the “epistemology of ignorance,” and psychoanalytic themes in racism. Investigating various approaches in critical whiteness studies, the book concludes with a model for action. 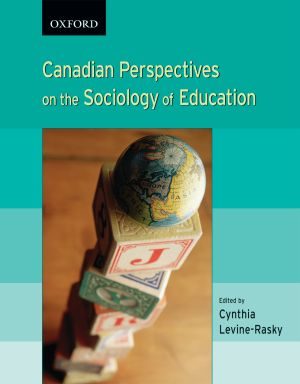 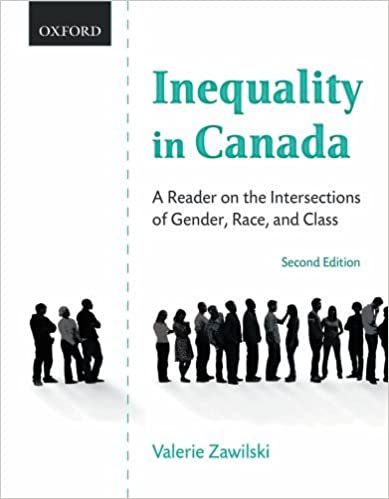 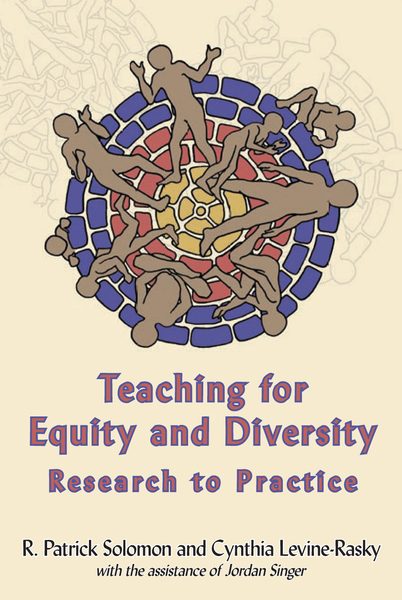 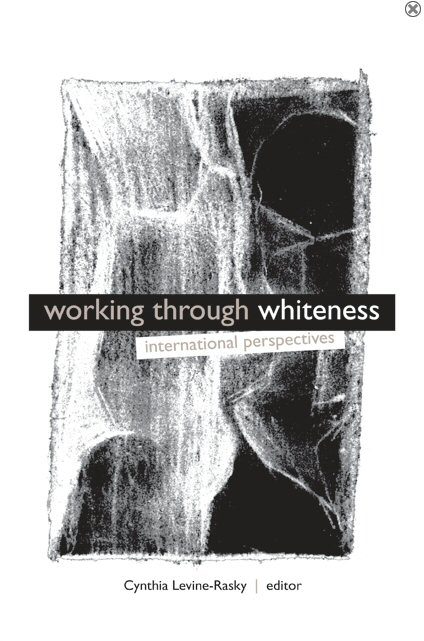